The Minister for Agriculture, Food and the Marine, Charlie McConalogue T.D., today relaunched a Department of Agriculture advertisement, reminding dog owners that sheep worrying by dogs remains as big an issue as ever, particularly during lambing season.

The Minister stated, “Sheep worrying brings immense and unnecessary stress upon farmers. Many of us will remember the 1984 advertisement featuring “Bonzo” the dog, the theme of which remains as relevant today as back in the 1980’s. Each year, dogs that are allowed to run free are a menace to sheep. Uncontrolled pets can decimate a flock, with reports suggesting that up to 4,000 sheep are killed or seriously injured in dog attacks yearly. Pet owners are responsible for ensuring that their dogs are under control at all times.”

Sheep worrying can occur at any time of the year but it is hugely problematic when it happens during the lambing season. Up to 2.5 million lambs are born across the country every spring. Sheep flocks are very vulnerable to dog attacks at this critical time, and especially during the night.

The Minister added, ‘‘Dog owners must remember that even the most gentle family pet can kill or maim sheep and lambs if allowed to roam. Never let your dog out unsupervised, especially at night.”

The Minister urged those living in or near rural areas to be extra vigilant. 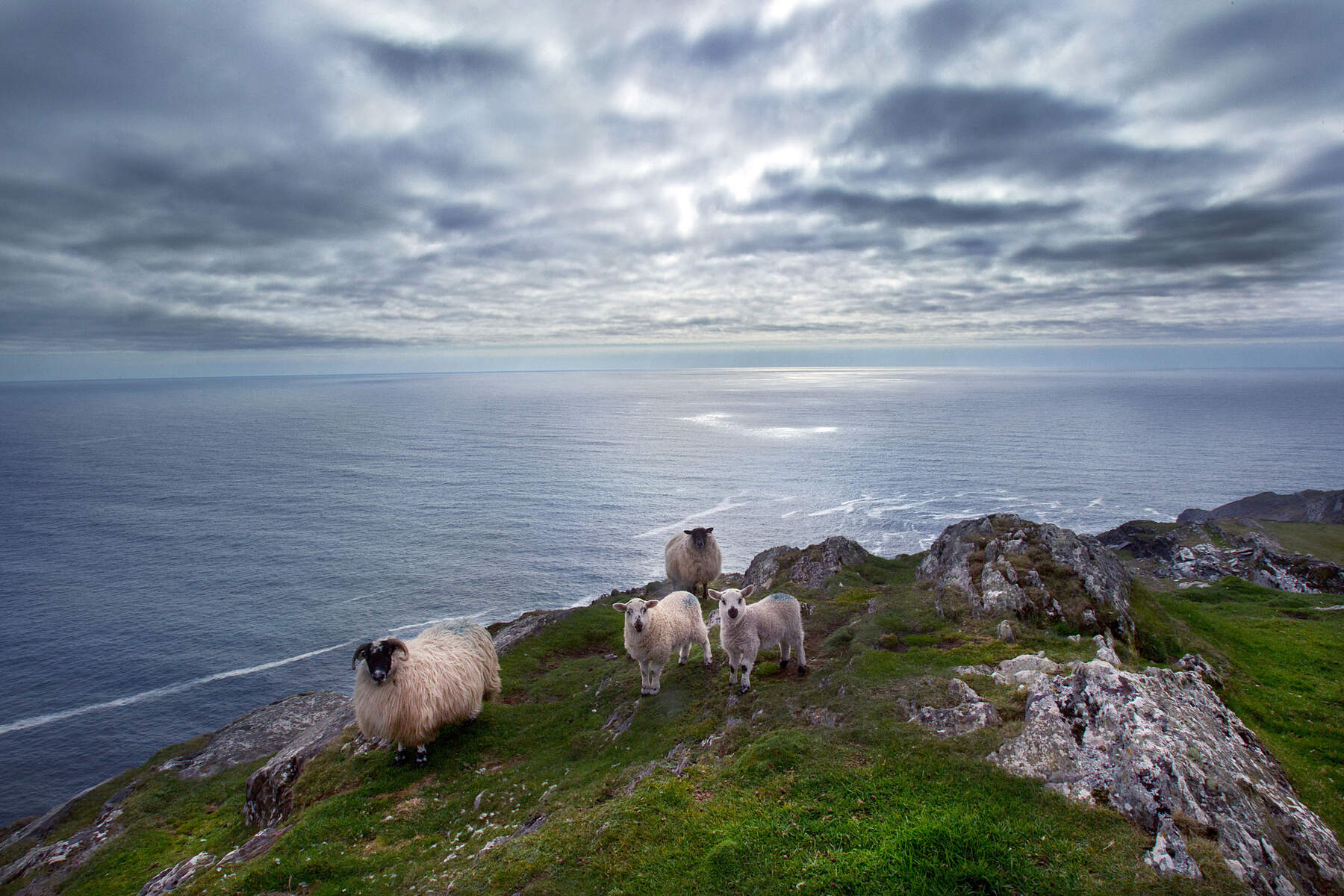