In the 1990s no national Country Code existed in the south of Ireland, although a plethora of codes from various organisations had been developed.

Comhairle na Tuaithe was set up in February 2004 to look at the following issues:

Access to the countryside, which is an ongoing issue for private landowners, state landholders, recreational users and tourists alike has been progressed through the efforts of Comhairle na Tuaithe and the introduction of the The Walks Scheme in 2008. 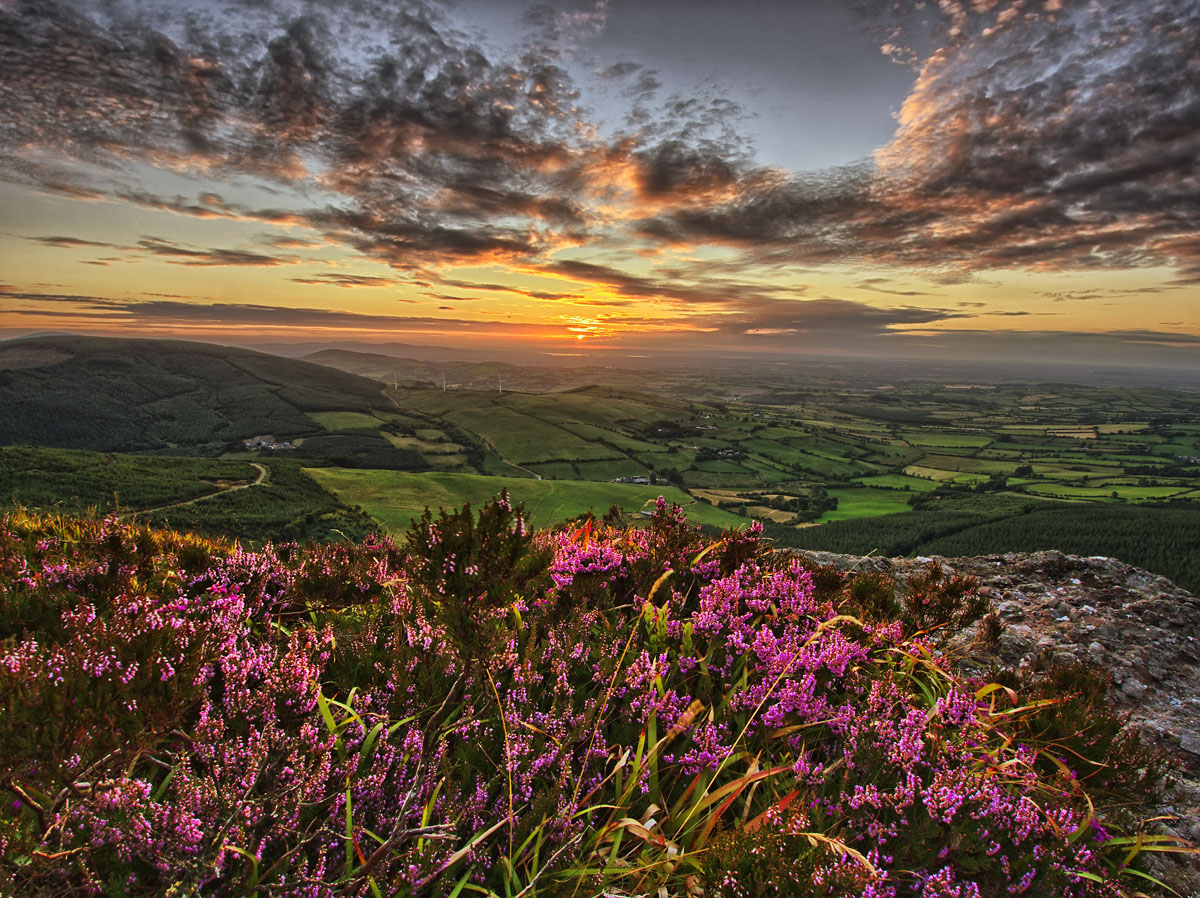 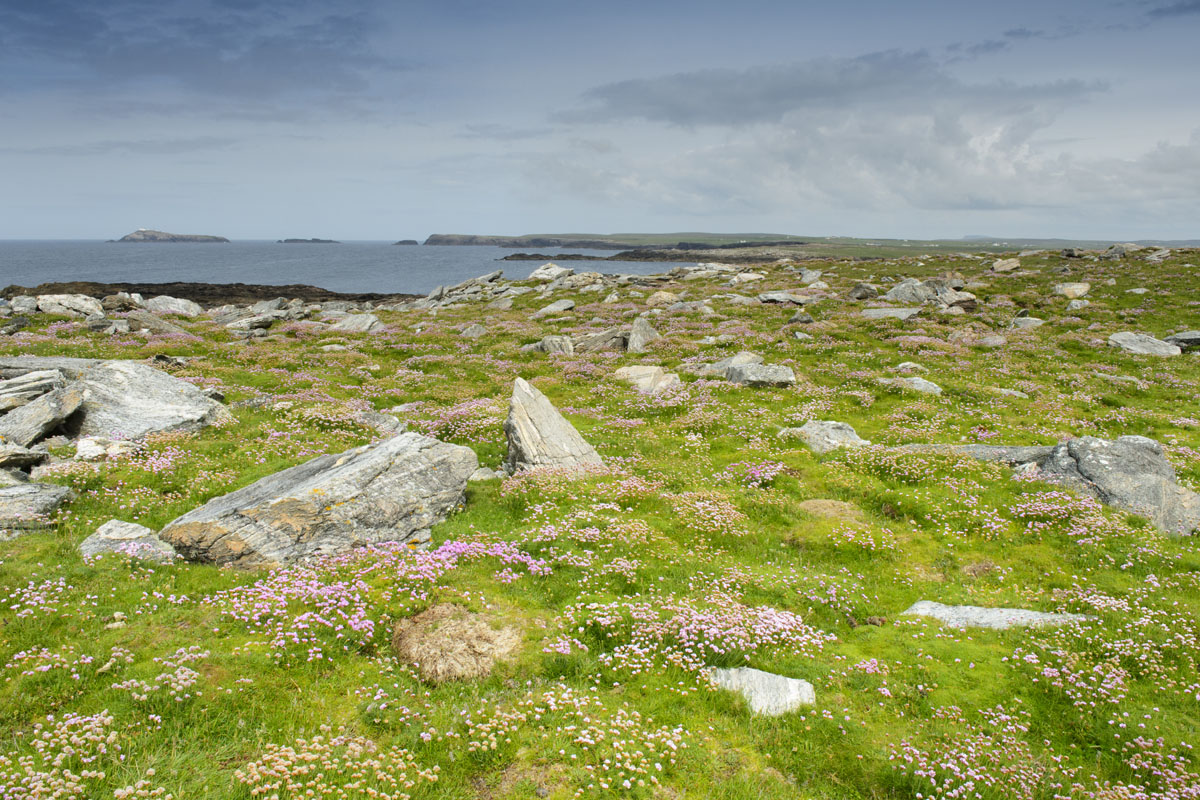 Comhairle na Tuaithe identified and agreed a set of operational rules for access to the countryside to help prevent conflict and serve a variety of needs and responsibilities.

It was decided that the use of the internationally recognised Leave No Trace Initiative was the best method to develop the features necessary for a countryside code in Ireland.

In 2006, it was agreed that the Leave No Trace message was the most relevant to the Irish context. Leave No Trace differs from all existing country codes in that it is an ‘education programme’ that constantly puts the message and skills before outdoor users. Leave No Trace concepts can be applied in Ireland’s uplands and lowlands, in urban parks, on lakes and rivers or in local neighbourhoods. In September 2008, ‘Leave No Trace Ireland’ was officially launched in Ireland.

Leave No Trace Ireland is today endorsed by The National Countryside and Recreation strategy, the Northern Ireland Outdoor Recreation Plan and all key stakeholders in outdoor recreation as the only recognised outdoor ethics education programme in Ireland that promotes caring recreational use of the countryside.