Love this Place, Leave No Trace

A new Government of Ireland campaign has been launched to tackle a growing littering issue throughout the country, particularly in some of our most scenic locations which have recently become littering hotspots. It is a joint initiative of  the National Parks and Wildlife Service (NPWS), Waterways Ireland, Inland Fisheries Ireland, Fáilte Ireland, Sport Ireland, The Department of Community and Rural Development, the Office of Public Works, Coillte and Leave No Trace Ireland.

The campaign aims to promote responsible outdoor recreation practices that will ensure a healthier and sustainable future for all.  It calls on everyone to take care of the outdoors to ensure it is preserved for future generations. There has been a notable increase in littering throughout the country in the last number of weeks since the easing of Covid-19 restrictions, and areas affected include National Parks, Nature Reserves, Forest Parks, OPW National Heritage Sites, rivers, beaches, forests and special areas of conservation.

Maura Kiely, CEO of Leave No Trace Ireland, calls on the public to work together to address this issue, saying, “we need to take action now to halt the scourge of litter in our beautiful countryside.  Everyone needs to take responsibility. Littering is a threat to our fragile ecosystems and a moment of laziness can have long-term effects.  An aluminium can takes 400 to 500 years to break down, a plastic bag can take up to 20 years. A discarded plastic bottle, meanwhile, will last for a million years.”

The Minister for Media, Tourism, Arts, Culture, Sport and the Gaeltacht, Catherine Martin TD, in welcoming the campaign, said: “We all love to exercise and be active in our scenic outdoor spaces so let’s ensure they remain accessible to all by Leaving No Trace and keeping our natural environment litter-free. As more of us ‘make a break for it in Ireland’ this year let’s respect the environment which is one of Ireland’s greatest assets.”

Minister of State for Heritage and Electoral Reform, Malcolm Noonan TD, said: “Our National Parks and Nature Reserves encompass some of the most beautiful and iconic landscapes in Ireland. Since the outset of the pandemic, these sites have seen unprecedented levels of domestic visitors as people reconnected with nature.

“Our parks offer a lifeline space to support our physical and mental health providing a safe place where people can seek fresh air, exercise, and practice mindfulness while still adhering to physical distancing protocols. Unfortunately, as increasing numbers of people seek the beauty and exhilaration of outdoor recreation, our collective mark on the environment and its natural processes also increases.

“Litter, disturbance to vegetation, water pollution, wildlife, livestock and other people are all indicators of the need to develop a national ethic that protects both natural and cultural heritage. I would encourage everyone to treat our natural heritage with the respect it deserves and to follow the principles of Leave No Trace.”

Disposable barbecues are identified as a major problem, not just as litter but also as a source of forest fires and wildfires, and are increasingly discarded carelessly in public spaces.   Disposable barbecues are not permitted in any OPW National Heritage sites, Parks or Gardens or National Parks. Wesley Atkinson Regional Manager of the National Parks and Wildlife Service says “that they not only pose a huge fire threat which divert emergency services, but they endanger our wildlife, their habitat, destroying large swathes of special areas of conservation and place fire fighting personnel at great risk to extinguish them. They also contain charcoal which is usually unsustainably sourced and cannot be recycled or composted.”

Individuals, communities, organisations and the public can sign up to get guidelines on how to be responsible in the outdoors by visiting www.leavenotraceireland.org .  All information is available HERE

The Department of Rural and Community Development’s mission is “to promote rural and community development and to support vibrant, inclusive and sustainable communities throughout Ireland.” It acts as Secretariat for Comhairle na Tuaithe – the Countryside Council – which is made up of representatives from farming organisations, recreational users of the countryside and State bodies with a responsibility or interest in the countryside.

Fáilte Ireland, the national tourism development authority, was established in 2003 to guide and promote tourism as a leading indigenous component of the Irish economy. The tourism and hospitality industry employs an estimated 205,000 people and generates an estimated €5.7 billion in revenue a year.

Waterways Ireland is one of six North/South Implementation Bodies established under the British-Irish Agreement of 1998. It is the cross-border navigational authority responsible for the management, maintenance, development and promotion of over 1000 km of inland navigable waterways, principally for recreational purposes.

Coillte, Ireland’s largest commercial forestry company manages approximately 7% of the country’s land on a fully sustainable basis. Coillte is the largest supplier of roundwood in Ireland which underpins a vibrant Forestry Sector.The Irish forestry sector supports 12,000 rural based jobs in Ireland, contributes approximately €2.3 billion to the economy every year and has the potential to double in size over the next ten years. Visit www.coillte.ie to learn more

The National Parks and Wildlife Service is part of the Heritage Division of the Department of Culture, Heritage and the Gaeltacht. Its role is respectively overseeing the areas of:

The Office of Public Works (OPW) is a government office that delivers public services for flood protection, managing government properties and heritage services. A core part of its remit is maintaining and presenting Ireland’s most iconic heritage properties, including Ireland’s two World Heritage Sites, 780 National Monuments and over 2,000 acres of gardens and parklands. It also manages a significant part of the State’s property portfolio and provides accommodation for government departments, over 700 Garda Properties and approximately 550 offices. 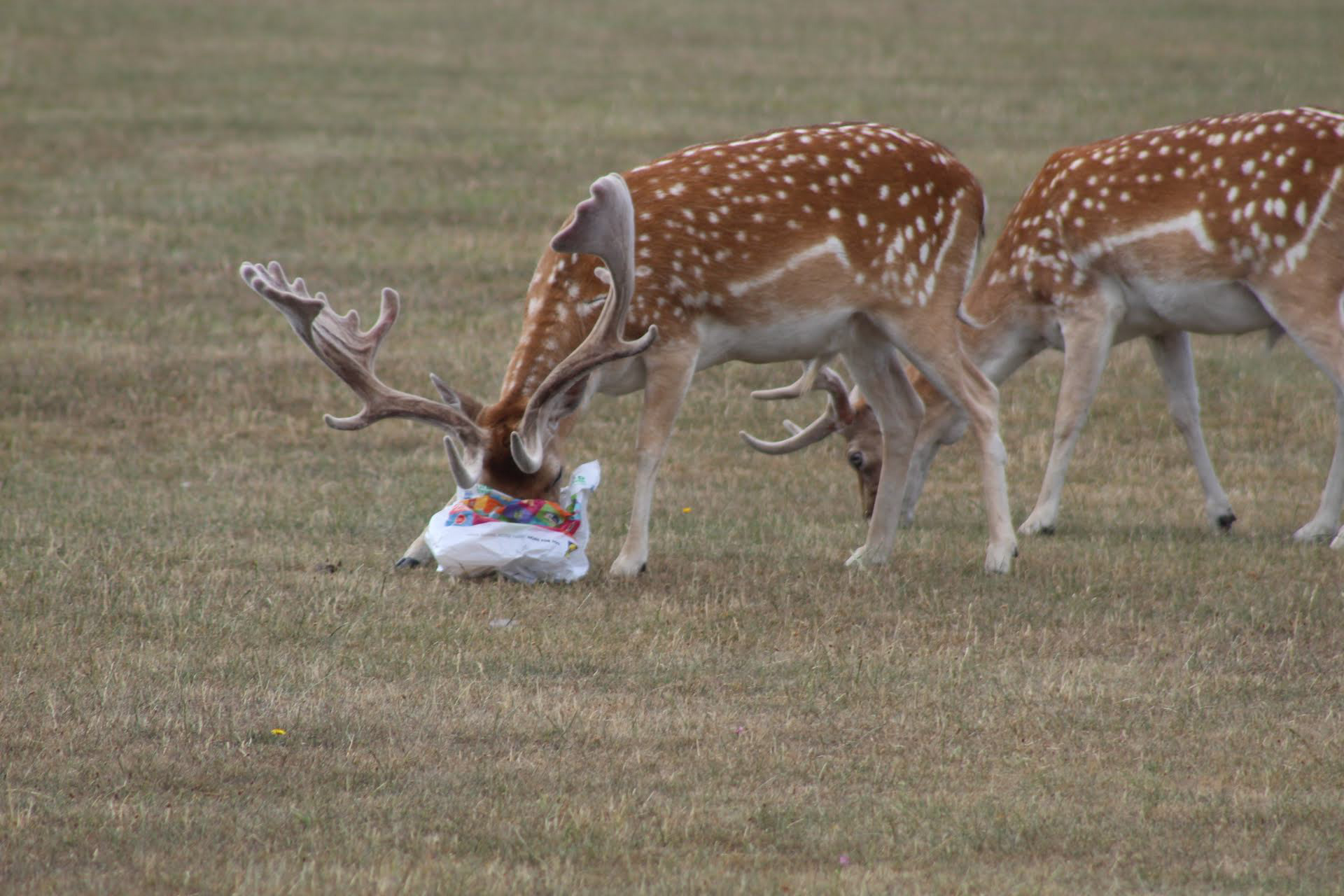