4th March 2022 : Leave No Trace Ireland has been chosen as one of six partner institutions from across Europe to lead a three-year project to train decision makers and public officers in the better promotion and implementation of local environmental action.

The ‘Go Green -Local Action for the EU Green Deal Project’ will run for three years and aims to train decision-makers, public officers and consultants at local government level, for the implementation of the European Green Deal and improve their environmental performance, in general.

Leave No Trace Ireland is one of six partner institutions including three municipalities in – Portugal, Belgium, and Spain, two environmental NGOs (ASPEA – Portugal, Leave No Trace – Ireland) and a research centre in Cyprus that will lead the project.

The Go Green Project is co-financed by Erasmus+, the European Commission’s financial instrument for Education and Training.

Leave No Trace Ireland CEO Maua Kiely said the project was an exciting opportunity to drive the EU Green Deal at local authority level where important decisions are taken that impact directly on all aspects of the environment.

“The Go Green Project partners will produce training courses and materials on relevant topics in environmental local governance, such as water, waste, land use planning, biodiversity protection, communication and social mobilization. The project will also produce a collaborative and decision-support platform, a collection of environmental best practices illustrated with concrete cases from all over Europe and a handbook to support networking and the search for funding”.

“At the end of the project, recommendations on local environmental policies and a layman’s report will be published. We will also be facilitating face-to-face training sessions in each participating country, and the materials produced will be available free of charge and in several languages on the platform to be created, for any interested audience.”

“The work on this project has already started and Leave No Trace Ireland are delighted that the first of the practical face-to-face meetings are scheduled for March in Ireland.”

The European Green Deal aims to transform the 27-country bloc from a high- to a low-carbon economy, without reducing prosperity and while improving people’s quality of life, through cleaner air and water, better health and a thriving natural world.

The green deal will work through a framework of regulation and legislation setting clear overarching targets – a bloc-wide goal of net zero carbon emissions by 2050, and a 50%-55% cut in emissions by 2030 (compared with 1990 levels) are supposed to be at the core – alongside incentives to encourage private sector investment, with action plans for key sectors and goals such as halting species loss, cutting waste and better use of natural resources. 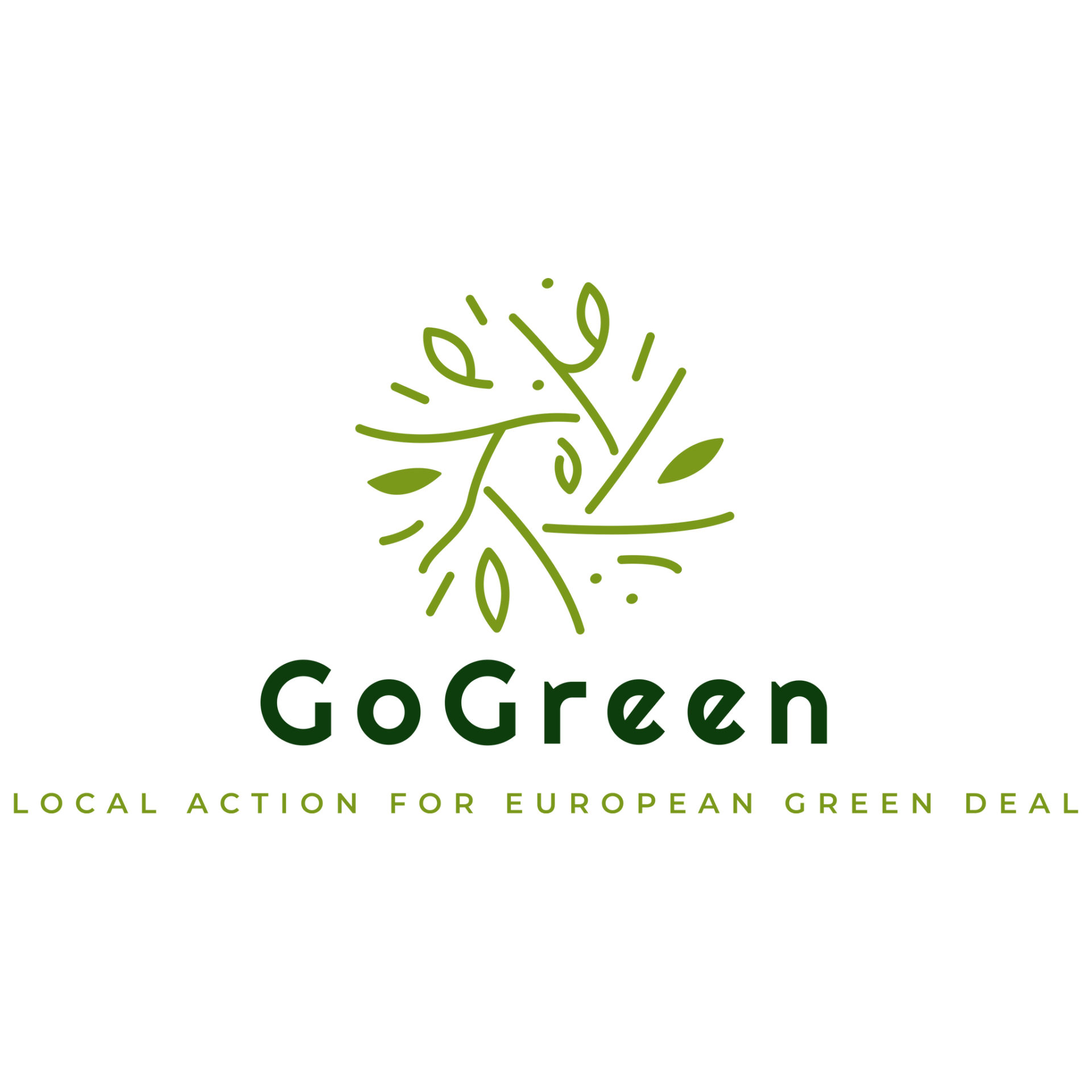