Leave No Trace Ireland is pleased to announce that
Scouting Ireland has now become a supporting partner of the programme.

According to Karol Quinn, Support Officer for Scouting Ireland “Leave No Trace will have a major effect on what we do and how we do it. We have always approached nature and the outdoors with a caring attitude and we are conscious of the impact that we have on it but Leave No Trace raises the bar for us, as nature and the outdoors is a fundamental component of good scouting we have brought the Leave No Trace approach to the fore for the activities we do. Our main outdoor skills that are affected are camping, hiking and backwoods (bush craft) but the other skills are also affected”. They have already included it into their key association policy statements – Outdoor Ethics, Camping and Hiking procedures and it is also the ‘basic’ behaviour expected on their nationwide collection of campsites and activity centres. 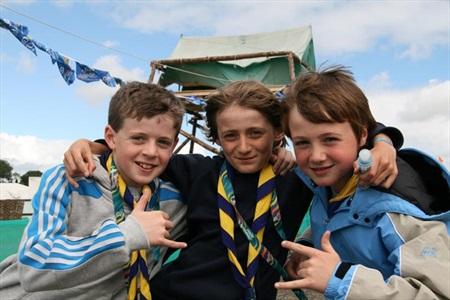