In PLANET DANCING, author and lecturer Patrick McCusker urges us to rethink our relationship with nature and how we perceive it, if we are to create effective conservation solutions. He transmits this new viewpoint in enchantingly written stories, largely based on his own experiences of time spent in national parks and nature reserves.

Most books on nature conservation bemoan the fact that something should be done – without suggesting what should be done.  PLANET DANCING is different. Rather than focus on endless statistics and doomsayers, Patrick McCusker suggests how we can reacquaint ourselves with nature and be intrigued by the world in which we live.  He therefore offers six global solutions, which could also work on a micro level.  One of these is the idea of creating the first ‘Children of the World Nature Reserve’ from coins collected from children from around the world. The outcome would be that millions of children would know that they had helped to create a special place for nature – and they would draw from this experience throughout their adult lives.  This would be the first step towards creating a world conservation ethic for nature.

The book also suggests we give ‘nature names’ to our children upon their first exceptional encounter with an animal, about which they could then learn everything there is to know. For this, the author draws on references to other cultures including the First Nation peoples of North America and the Aboriginal children in Australia, who often have names bestowed on them that are associated with nature.

PLANET DANCING also challenges the great religious leaders of the world, and the super-rich, to become more involved in protecting the biodiversity of this planet.

This timely book is not just for conservationists, but for parents too and for people who think deeply about nature and the future of our world. 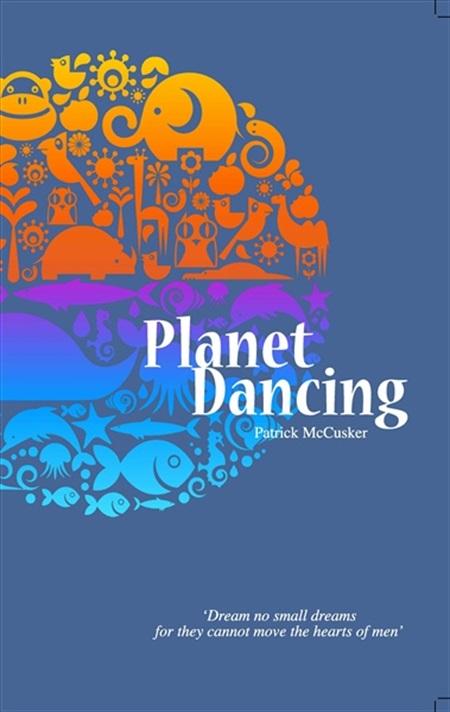