Approximately 1.7 million Irish adults participated in sport at least once a week in 2019 according figures published by Sport Ireland today. The Irish Sports Monitor 2019 shows that participation rates have grown by 3% since the publication of the 2017 edition, which equates to an additional 150,000 people.

The Irish Sports Monitor has measured adult participation in sport and physical activity since 2007. The latest report, produced in conjunction with Ipsos MRBI, presents findings based on interviews with over 8,500 adults aged 16 and over conducted between January and December 2019.

Minister for Media, Tourism, Arts, Culture, Sport and the Gaeltacht, Catherine Martin TD, welcomed the positive upward trend: “The Programme for Government and the National Sports Policy set ambitious targets for increasing the number of adults regularly playing sport; the 3% increase in participation rates announced today is a solid start to that journey. The Government has committed to prioritising increasing female participation in sport as participants, coaches, referees and administrators. The decline in the gender gap in active participation to the lowest it has ever been at 3.4% is very welcome. This is testament to the increased number of opportunities being provided by our National Governing Bodies, Local Sports Partnerships and sports clubs around the country. The low number of sedentary people is encouraging, while the decrease in the disability gradient gap is also a positive development.”

The report finds that those who participate in sport and other forms of activity – both physically and socially – exhibit higher levels of positive mental health. Aside from the increase in active participation, improvements were also reported in the numbers attending events, taking up club membership or involved in volunteering – up to 47% from 45%.

Minister of State for Sport and the Gaeltacht, Jack Chambers TD, added: “As we have seen over recent weeks and months, the community spirit and social capital generated by sport has played a valuable role in helping Ireland through the Covid-19 pandemic. It is heartening to see such strong numbers actively and socially engaged, benefitting from the physical, mental and social dimensions of sport and physical activity. Volunteers are the lifeblood of sport in Ireland and it is encouraging to see such strong numbers dedicating their valuable time.”

The report found that there was significant reduction in the number of inactive adults i.e. those not regularly taking part in sport or recreational walking.

Chairman of Sport Ireland, Kieran Mulvey, commented: “It is very encouraging to see an increase in the number of people participating in sport and also in social participation through volunteering, club membership and attendance at sporting events. While the figures announced today are positive, there is always more that can be done to make sure everyone, no matter their age or background, has the opportunity to participate in sport in some capacity. The Board of Sport Ireland will continue to prioritise our efforts to increase participation right across all groups in our society. The insights gained from the Irish Sport Monitor are key to informing future actions in this regard.”

Chief Executive of Sport Ireland, John Treacy, said: “The findings announced published today are encouraging overall  and results are moving in the right direction. In particular, it’s welcome to see a sustained participation rates in the younger age groups in the 16-34 bracket, with over 90% of people participating in sport citing improving health and fitness as a motivating factor. Personal exercise remains the main driver or participation at 16%, which was reinforced by our recent reports on participation during Covid-19 restrictions that showed unprecedented numbers taking part individual activity. The challenge now is to provide opportunities to sustain and further grow this level of activity. The work of the National Governing Bodies of Sport and Local Sports Partnerships is vital in achieving this.” 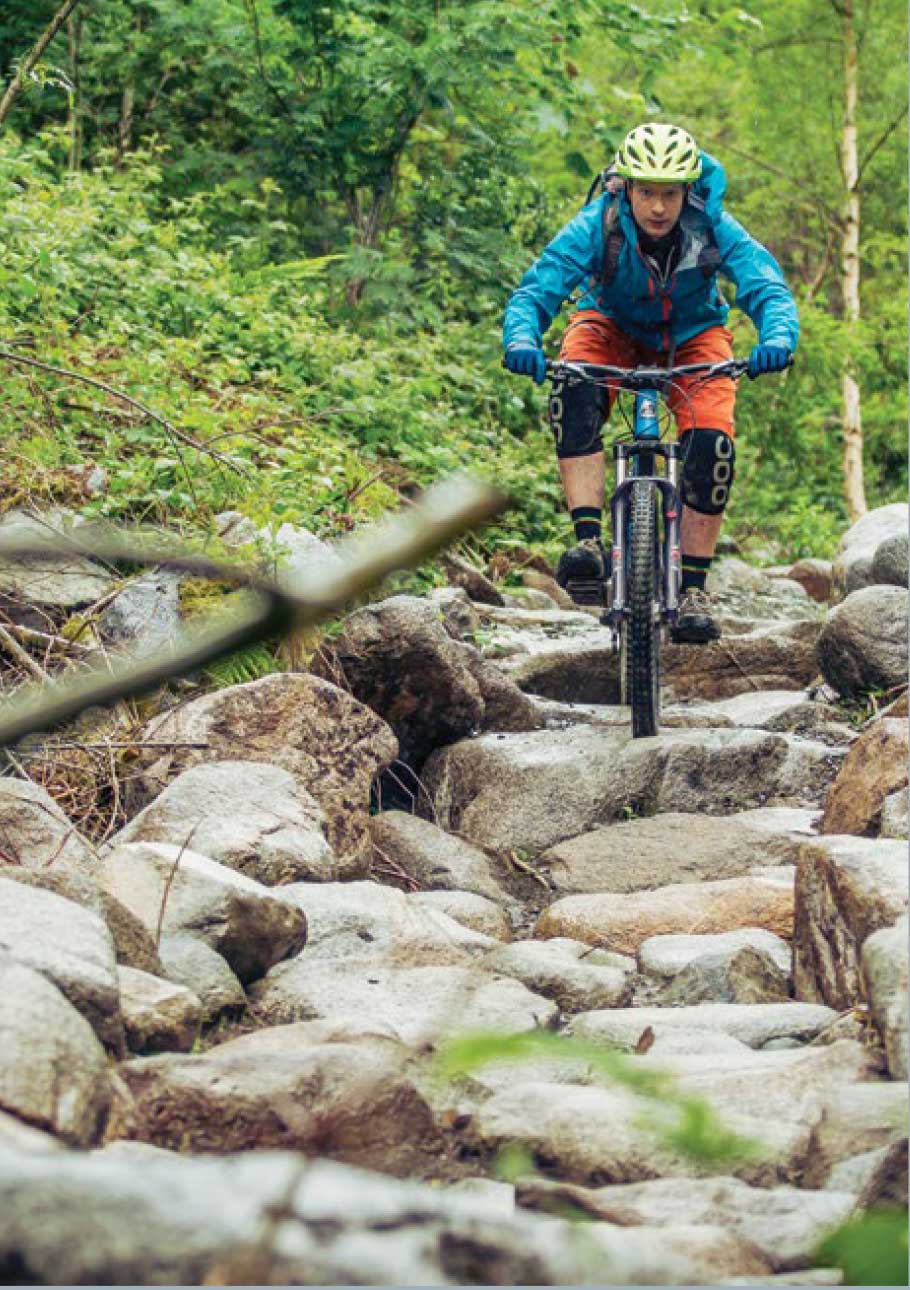