Minister for Rural and Community Development, Heather Humphreys TD, has today Friday, 5 February) highlighted the responsibilities of dog owners and the vulnerability of sheep to dog attacks, particularly during lambing season.

Minister Humphreys said dog attacks cause real and serious injury to sheep and can have a negative impact, both financially and emotionally, on the farmers involved and their families.

While the vast majority of dog owners act responsibility, the issue of animals being attacked has been raised in many parts of the country.

Some 253 incidences of ‘Livestock Worrying’ were reported to local authorities in 2019.

Speaking to mark the beginning of lambing season, Minister Humphreys pointed out that under the Control of Dogs Acts, it is the responsibility of dog owners to ensure that they are in control of their dogs at all times.

“Some 2.5 million lambs will be born on farms all over Ireland this springtime. Sheep flocks are very vulnerable to dog attacks at this critical time, and especially during the night.

“The presence of dogs, even on a lead, can alarm sheep prior to lambing and have a detrimental effect on both the sheep and their lambs.

“I know that the vast majority of dog owners behave responsibly. However, this is a matter of considerable concern for farmers, particularly those who live in rural parts of the country.

“Dog Wardens and An Garda Síochána are doing what they can. But they cannot be in every part of the country at all times. The solution rests primarily with dog owners.”

With the lambing season well under way and the longer evenings, Maura Kiely, CEO of Leave No Trace Ireland highlights the responsibility of dog owners and the vulnerability of sheep to dog attacks.

‘‘Dog owners must be mindful that with ownership comes responsibility,’’ said Maura ‘‘Owning a dog means that you have to feed, house and care for your pet. However you must also remember that you have to keep them under control at all times. Never let your dog out unsupervised, especially at night,’’ ‘‘Any dog, large or small, may become involved in attacking sheep.’’

When taking part in any recreation activities in the countryside, care should always be taken to avoid disturbing farm animals and wildlife. This is one of the key principles of the Leave No Trace programme. Up to 2.5m lambs are born across the country at this time of year. Sheep flocks are very vulnerable to dog attacks at this critical time, and especially during the night. In addition, the presence of dogs even on a lead, can alarm sheep prior to lambing and have a detrimental effect on them and their lambs. Those engaging in recreational activities in the countryside (such as hillwalking) should not bring dogs onto hills or farmland at this time of year.

A dog attack is extremely stressful on sheep and can result in severe injuries or death. ‘‘We are all aware of the awful dog attacks on sheep over the past few weeks,’’ Maura  stated. ‘‘This situation is not acceptable.  The solution rests fairly and squarely with dog owners.  Whether you live in or near the countryside, or visit it for recreational purposes, I ask that you be on your guard the whole time. Do not give your dog the opportunity to attack sheep and cause distress and pain to both sheep flocks and their owners.’’

How you can help:

Those taking part in countryside recreation can assist farmers through keeping their eyes open and reporting any activity by unaccompanied dogs to local landowners.

Through the Leave No Trace programme those who use the countryside for recreation can gain an understanding of the impact of their activities and learn techniques to prevent or reduce any negative impacts. Further information can be accessed at www.leavenotraceireland.org. 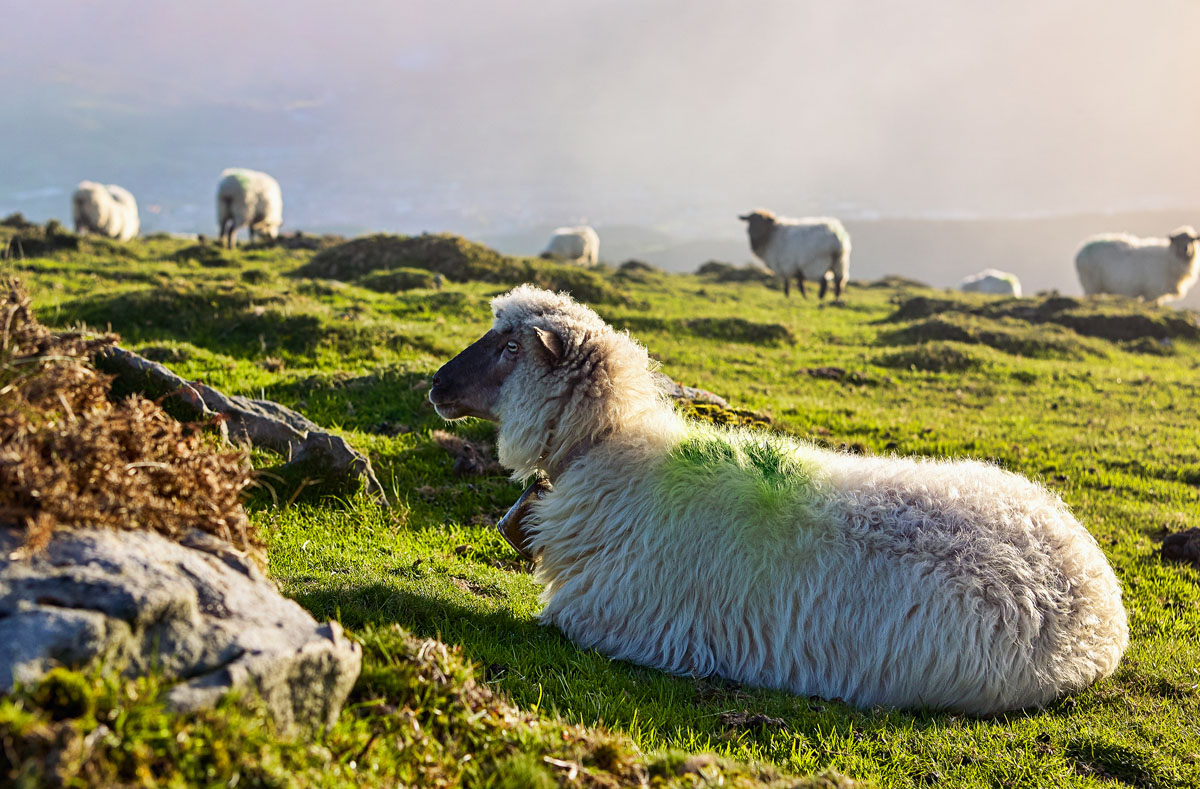