Leave No Trace Ireland is delighted to announce that it becomes an official supporter of the European Commission’s Global Coalition for Biodiversity. The announcement of the Global Coalition for Biodiversity was made by EU Commissioner for the Environment Virginijus Sinkevicius on World Wildlife Day on 3 March 2020. All world zoos, aquariums, parks, botanic gardens, research centres, science and natural history museums are invited to raise their voice for nature ahead of the crucial CoP 15 of the UN Convention on Biological Diversity in China next year.

With its 7 principles to respect nature, Leave No Trace Ireland is committed to promoting public understanding and awareness of the threats facing wild species and how to minimise impacts in the outdoors. Bringing this specific expertise, Leave No Trace Ireland is proud to join similar organisations such as WAZA, Ecsite, EAZA, CETAF, BGCI, Eurosite and Europarc, all of whom have endorsed the aims of the Coalition.

“We are delighted to support the new global Coalition “United for #Biodiversity”. The loss of biodiversity affects us all. Protection and restoration of ecosystems can not only save nature for future generations, but also help to tackle climate change, and avoid negative consequences on our food, health, and economy. With our education and conservation programmes, we are working with national agencies to raise public awareness about the dramatic effects of the nature crisis. On current trajectories, at least one in five plant species will be lost forever by the end of this century. Now is the time to act, and we are stronger together.”

The coalition has adopted a common pledge, citing the IPBES Global Assessment finding that 1 million species are already at risk of extinction, and appeals to all to “raise their voice for nature.”

With the current COVID-19 crisis showing clearly how biodiversity loss can affect human society, Leave No Trace Ireland calls on its members and supporters, the public and legislators to take significant action to protect our planet and support the Coalition by signing up to the pledge. Leave No Trace Ireland also hopes world leaders will join this global movement at the 1st UN Biodiversity Summit (New York, 30 September 2020). 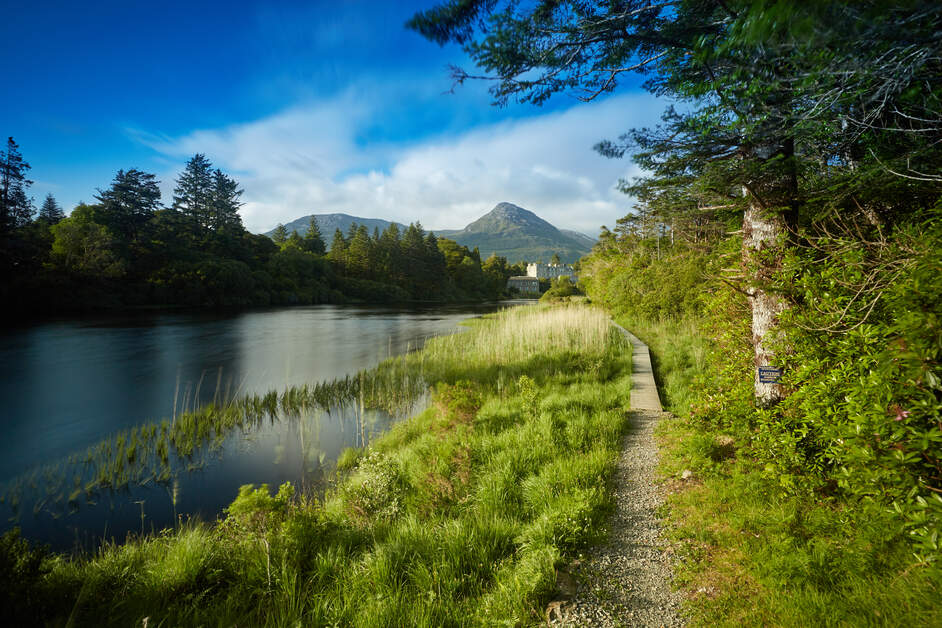