Join the campaign against the sale of Coillte’s assets

The organisations below, who altogether represent many thousands of recreational users and environmentalists, wish to express their deep concern at the proposed sale of the Coillte forest crop. The Coillte estate, much of which is on remote and sensitive natural habitats, represents more than 7% of Ireland’s landmass; it includes 11 Forest Parks and more than 150 recreation sites. It is one of Ireland’s most significant recreational and environmental resources – this is borne out by the fact that each year over 18 million individual visits are made to the estate. These visits are made, not only by specific interest groups such as orienteers, hillwalkers, runners and birdwatchers but, most importantly, by local people and family groups.

This use of the Coillte estate, by the people of Ireland has been made possible by the open access policy that has existed for almost fifty years. Additionally, as a semi-state body, Coillte has put recreational amenities in place and has managed sensitive areas from a recreational and environmental perspective.

The current proposal to sell the forest assets owned by Coillte presents a severe threat to the use of these forests by the people of Ireland and by visitors to the country. Private enterprise owners will have a sole commercial focus in the management of the estate.

In saying that the sale of land will be excluded from any possible deal, the Government is overlooking the fact that it is not just the ownership but also the management of the estate that is critical. The proposed sale will threaten the current open access policy; it will also lead to a slow decline in the current recreational amenities as these will no longer be maintained as they should be. Additionally private enterprise management would pose a great threat to the natural environments in and around Coillte forests.

Coillte’s estate is publicly owned land; it should be managed and maintained for the benefit of current and future generations of Irish people. We call upon the government to immediately abandon any plans to sell off this state asset.

This statement has been issued jointly by the following organisations (each of whom may also issue their own specific statement on the issue):-

In parallel with this statement, Mountaineering Ireland is supporting a new website, www.saveourforests.ie, launched by IMPACT today (29 November). An Action Plan for the ‘Save Our Forests’ campaign will be developed in the coming weeks following a meeting of the supporting organisations. 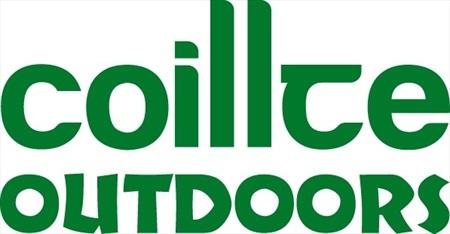