Over 4000 people were out on Sunday 15th August at Crawfordsburn Country Park for the Northern Ireland Environment Agency’s (NIEA) event which was based on how to ‘Leave No Trace’.

The event aimed to encourage everyone to enjoy the countryside responsibly and plenty of information was available for the public encouraging them to think about the environment including stands on Leave No Trace, responsible dog ownership, Tidy NI and renewable energy. Outdoor activities were also being offered such as canoeing, walking and archery all with a slant on Leave No Trace.

The main messages that were put across during the day were to encourage people to clean up after themselves by putting litter in the bins provided or even better – take it home with you and also to look after your dog responsibly – clean up after it and keep it under control! 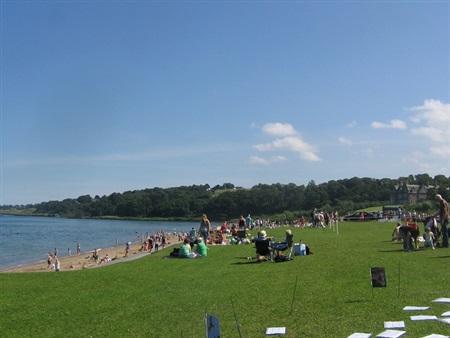