The Northern Ireland Environment Agency has launched the 2012 Water Environment Community Awards.  These awards are open to any individuals and groups who have a project that will help protect and improve their local water environment.  Deadline for applications is 31 January 2012.  Nine awards of £1,000 each will be awarded in March 2012 to implement the nine best projects across NI.

Ø      a group tackling the problem of littering and habitat degradation along the banks of a river.

We want to encourage everyone to look after our water environment, by sharing their knowledge, ideas and stories. 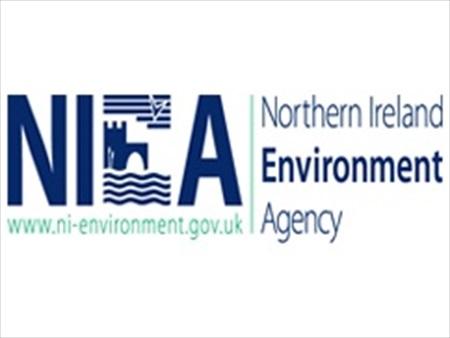 Previous Post
Join the campaign against the sale of Coillte’s assets
Next Post
Overgrazing, cutting and trampling and their effects on the ecology of bogs
Menu